There are 7 detox centers in Delaware that specialize in substance use disorders. 3 provide inpatient treatment. 6 offer outpatient services. You can also find a detox by city: Wilmington, Dover, Middletown, or Smyrna. 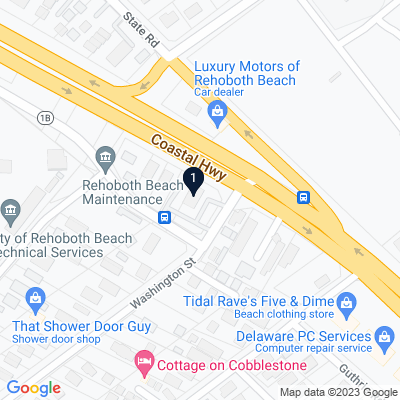 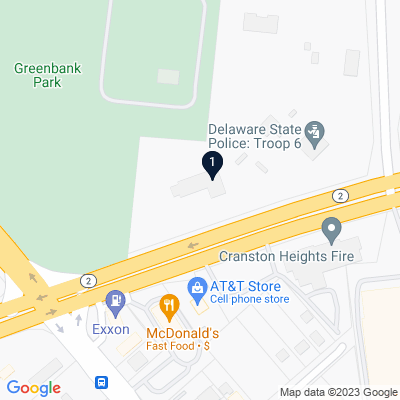 Cash or self-payment, State-financed health insurance plan other than Medicaid, Payment assistance (check with facility for details), Federal or any government funding for substance use programs, Medicare, Medicaid 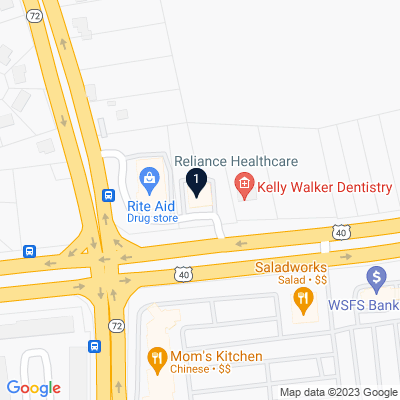 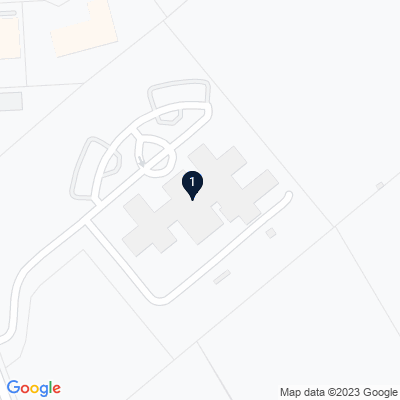 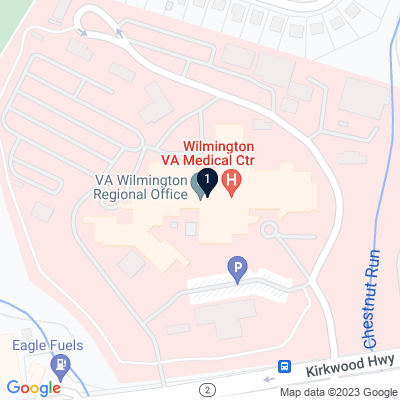 Once detox and rehab have been completed, it is highly recommended to seek aftercare. Recovery is a journey and the more energy someone puts into their recovery, the better their chances are. There are many recovery services around Delaware that can help long term sobriety.

As of 2016, Delaware ranked 9th place for highest overdose deaths in the country. Almost 31 people out of every 100,000 residents died due to drug overdoses that year. This increased to 37 overdose deaths per 100,000 people in 2017. This is much higher than the national average of 21.7. Fentanyl has begun to claim more lives by overdose than any other drug. In 2018, there were 401 overdose deaths involving opioids. Fentanyl was involved in 355, or 88%, of these deaths. While fentanyl remained the #1 culprit for overdose deaths, cocaine actually took second place. Shockingly, between 2015 and 2016, there was a 308% increase in the number of cocaine overdose deaths. This means that cocaine overdoses were responsible for more deaths than even heroin in Delaware during this time.

Delaware is also a major hub for drug trafficking along the East Coast. The DEA has increasingly focused its intervention efforts into the East Coast drug trade in Delaware. Due to the nexus of highways that pass through the state it makes a convenient nexus for drug transport across the country. As drugs make their way through the city many are diverted for local sale and distribution. Interstate 95 passes through the northern tip of Delaware. There are also half a dozen other highways within a short drive north or west of Delaware.

As of 2016, the most deadly drug within Delaware was heroin. The heroin available in Delaware is of higher quality than heroin in most other parts of the country. That being said, it still contains fentanyl. The presence of fentanyl in Delaware's heroin has been increasing too. That is not to say that heroin is the only drug issue in Delaware. Crack and powdered cocaine and methamphetamine are significant problems as well. Crystal meth is not as widespread as other drugs in Delaware but it has become more widely available in recent years.

Aside from illicit drugs, the number one substance of abuse in Delaware is alcohol. In 2010, there were almost twice as many people who entered treatment for alcohol addiction versus any other drug. This seems to be most common among adolescents and young adults in Delaware. The alcohol issue is also concentrated in certain areas of the state. The central and southeastern parts of the state seem to exhibit higher rates of underage drinking than the rest. In particular, the areas around Millsboro and Harrington have a much higher rate of underage drinking than the rest of the state.

While the drug problem in Delaware is significant, there is hope for recovery. If you or a loved one is looking for help then there are treatment options available for you. Delaware has a wide variety of drug and alcohol detox centers that are willing and able to help. Changing your life is possible, and it often begins at a drug or alcohol detox center.

Find A Detox In A City In Delaware