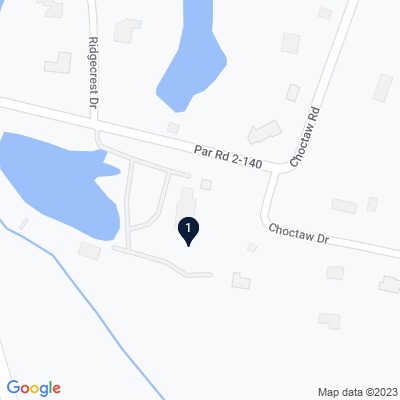 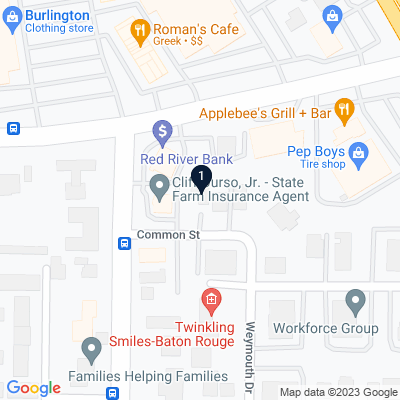 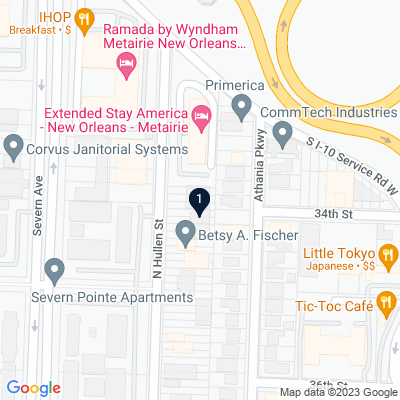 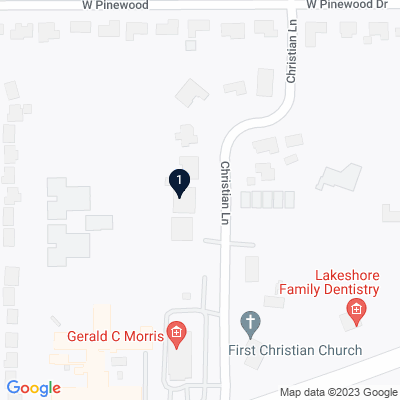 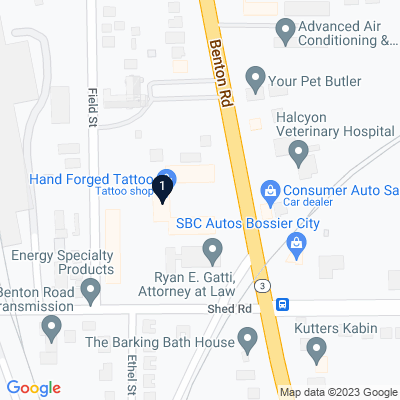 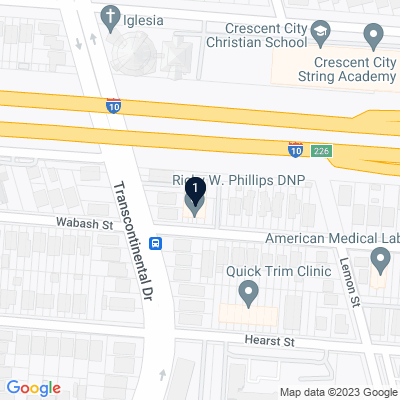 Cash or self-payment, Medicaid, Military insurance (e.g.=> TRICARE), Sliding fee scale (fee is based on income and other factors) 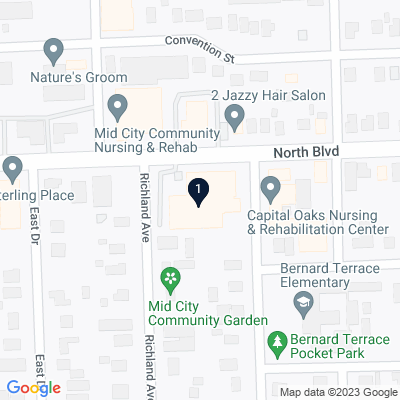 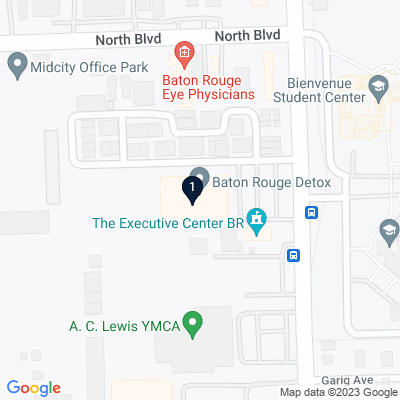 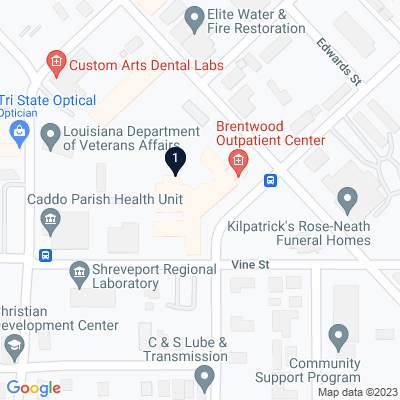 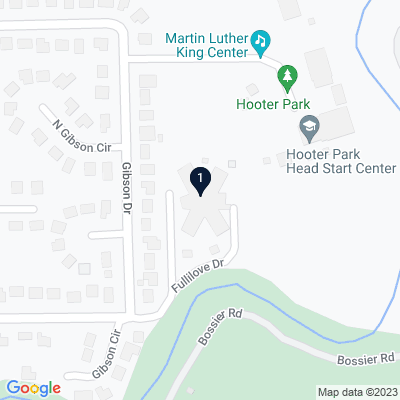 Cash or self-payment, Payment assistance (check with facility for details), Federal or any government funding for substance use programs, Medicaid 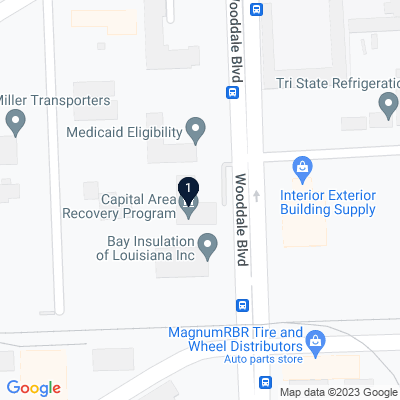 Cash or self-payment, State-financed health insurance plan other than Medicaid, Federal or any government funding for substance use programs, Medicaid, Military insurance (e.g.=> TRICARE), Sliding fee scale (fee is based on income and other factors) 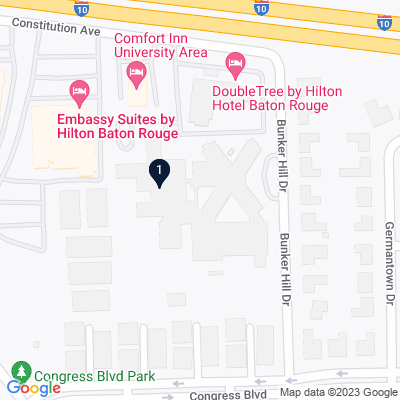 The Gulf Coast area of Louisiana has a large number of detox centers. This includes New Orleans, Lake Charles, and everything in between. The central area of the state has almost none, with the exception of Midway just northeast of Alexandria. The northern part of Louisiana has fair detox coverage as well. There are several detox programs in Shreveport and Monroe. There are also several more scattered along the length of I-20.

In 2020, Mental Health America ranked Louisiana at 41st place for access to mental healthcare. This means that there are not nearly enough mental health services in the state given the prevalence of mental health issues. This is even more of a problem when dealing with dual diagnosis substance abuse and mental health issues. Someone who is struggling with these issues has a much lower chance of recovery unless they get dual diagnosis treatment for both conditions. These types of rehab programs provide many more behavioral therapy treatment options than traditional rehab facilities.

If you or a loved one is struggling with a substance use disorder in Louisiana, then help is available. There are several dozen options for substance abuse treatment throughout the state. These Louisiana drug rehab centers can help you break free from addiction.

While Louisiana has long been known as a place to take it easy, there is a significant drug problem in the state. Louisiana is part of a drug trafficking corridor from Central America to Canada. This corridor has seen heavy drug trafficking activity for several decades. The state also acts as a distribution hub for drug trafficking organizations throughout the country. The heavy presence of drugs passing through the state results in large amounts of drugs being available on the street. In February of 2021, there was a drug bust that seized 220 pounds of cocaine in the Port of New Orleans. Back in 2018, a New Orleans court indicted 9 men for trying to smuggle around 7,000 pounds of cocaine through the Gulf of Mexico.

In addition to fentanyl and opioid overdose issues, Louisiana is also having a severe methamphetamine problem. As of 2017, crystal meth was the drug associated with the most overdose deaths in Louisiana. Near the end of 2020, the New Orleans DEA Field Office made over 400 arrests and seized over 700 pounds of meth in Louisiana. This came after a years-long investigation into crystal meth distribution in the southeast. New Orleans and several other southern cities were identified as major crystal meth trafficking hubs.

Find A Detox In A City In Louisiana