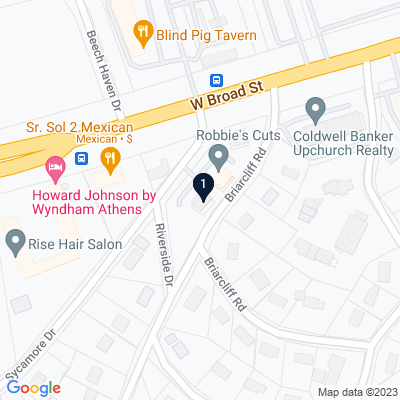 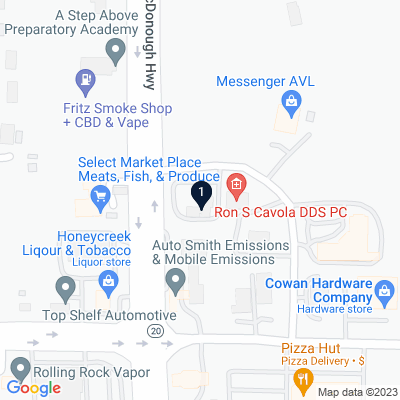 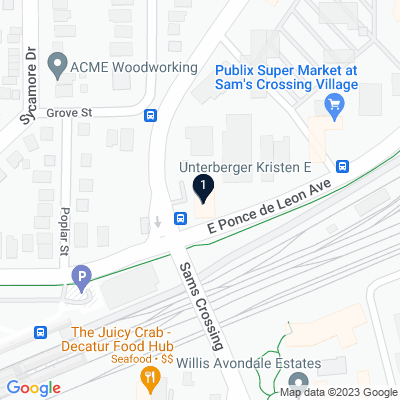 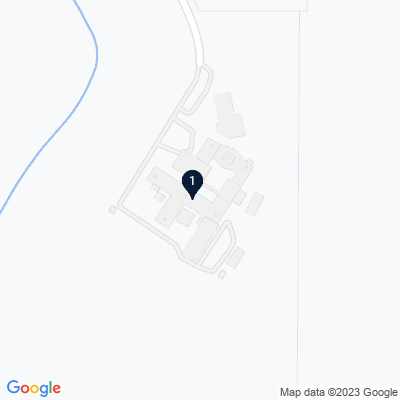 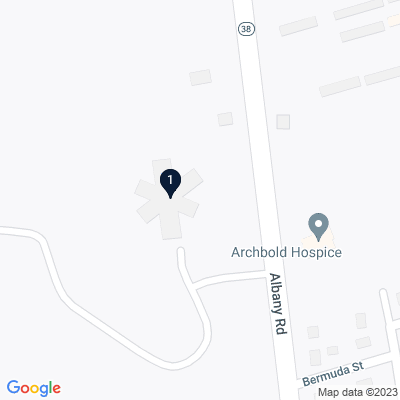 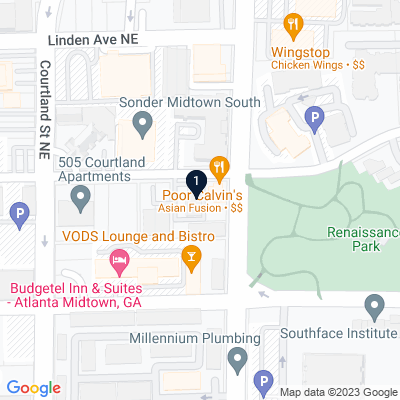 State-financed health insurance plan other than Medicaid, Payment assistance (check with facility for details), Federal or any government funding for substance use programs, Medicaid 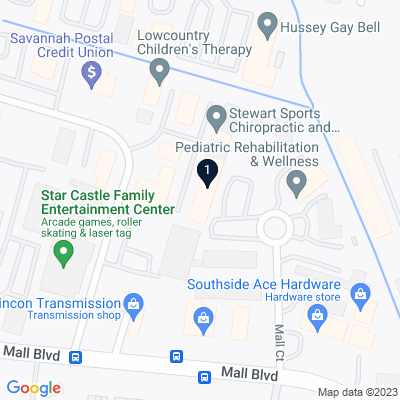 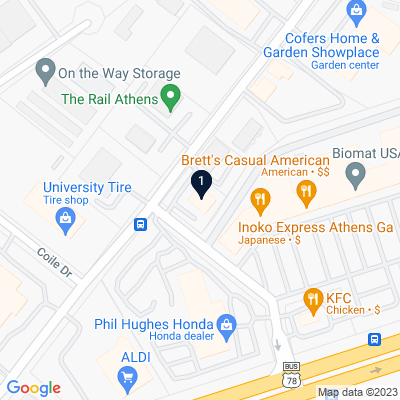 Cash or self-payment, State-financed health insurance plan other than Medicaid 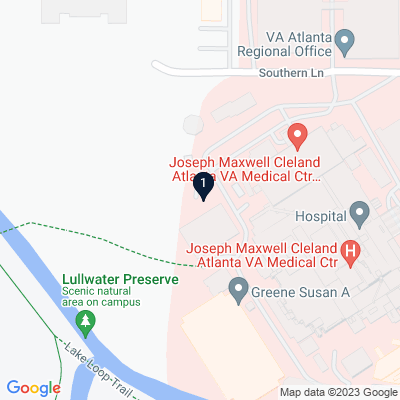 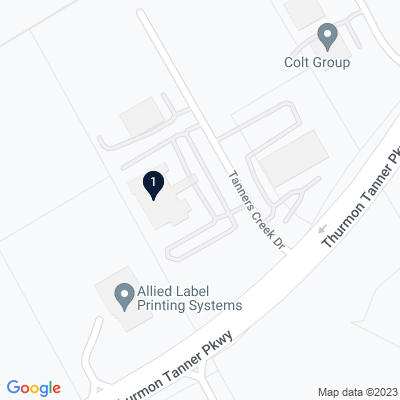 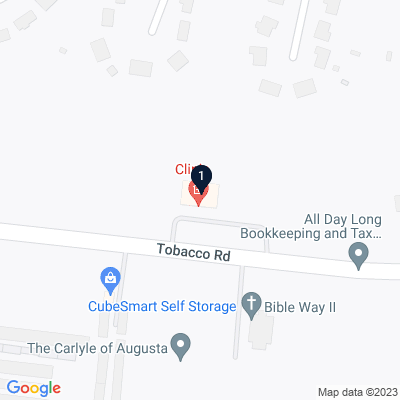 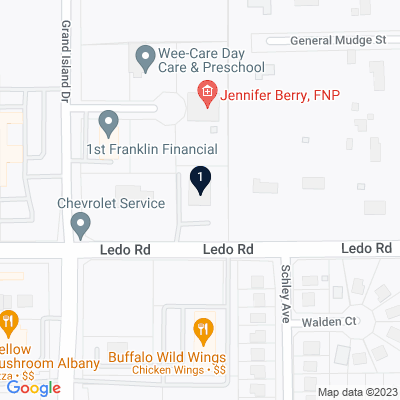 Georgia is rapidly becoming a hub for addiction treatment and recovery in the Southeast. There are many high-quality detox facilities across the state. Most of these detox programs are in the northern and southeastern parts of the state. Central and southern Georgia have very few, if any, detox or substance abuse treatment facilities. That being said, the areas around Atlanta, Columbus, Savannah, and Augusta have a wide range of high-quality treatment providers.

The large number of treatment centers in Georgia is a good thing but it also presents its own challenges. With so many choices, which one should you choose? Well, this depends on the substance and the situation someone is in. Depending on the substance someone used it may be necessary to enter a medical detox. This is often the case with alcohol and certain prescription drugs. Detox from other drugs such as methamphetamine may be better undertaken at a detox program with inpatient treatment. Once detox is completed it is often recommended to get aftercare. There are many sober living or residential treatment programs in Georgia that can provide continuing care. The northern half of Georgia has an especially diverse selection of treatment options.

Even though Georgia is in bad shape for mental healthcare overall, there are 166 SAMHSA-approved dual diagnosis rehab programs in the state of Georgia. There are treatment plans for any combination of issues that someone may face. If you or a loved one is struggling with substance abuse or co-occurring disorders there is help available.

Georgia has been in the midst of the opioid epidemic for nearly 2 decades now. The Atlanta area is rife with opioids along with many other types of drugs. Between February and May of 2017, the Georgia Bureau of Investigation found over 50 overdose deaths involving an opioid mixture known as grey death. This mix is usually heroin, fentanyl, carfentanil, and U-47700. The samples of grey death found in Georgia also contained other fentanyl analogs such as butyryl fentanyl and acryl fentanyl. The presence of fentanyl and fentanyl analogs in Georgia has been steadily increasing in recent years. One of the largest DEA fentanyl seizures ever occurred in Bartow County, Georgia. This is just north of Atlanta where 40 kilograms of fentanyl were seized from the bed of a truck in 2017.

The presence of counterfeit prescription opioids has been on the rise in Georgia as well. As of 2016, Georgia ranked in 5th place for the most hydrocodone or oxycodone overdose deaths out of all states. In June 2017 over 24 people were admitted to a hospital ER in Macon. They had taken counterfeit Percocet pills that contained cyclopropyl fentanyl and U-47700. These are some of the compounds found in grey death. This incident shows that these dangerous drugs can be in all kinds of different substances.

Aside from opioids, cocaine drug seizures have also been on the rise. In December 2017, a shipment that was bound for Atlanta was stopped in Texas. Upon investigation, it was found to contain 58.5 kilograms of cocaine. Methamphetamine use has been on the rise as well. In June of 2017, two meth labs were discovered in Georgia. They contained a combined total of 300 pounds of dry crystal meth and 219 pounds of crystal meth in solution. While drugs are rampant across the state, the detox and recovery community is vibrant. There are dozens of detox and treatment centers across the state. Entering detox is a crucial first step toward recovery, and there are many opportunities for help across Georgia.

Find A Detox In A City In Georgia