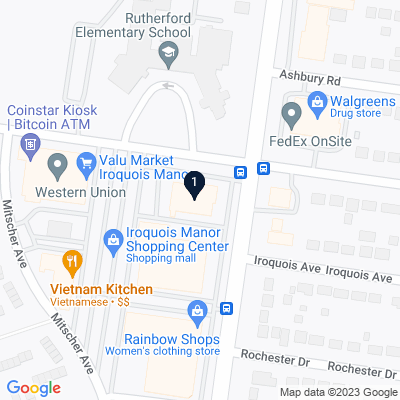 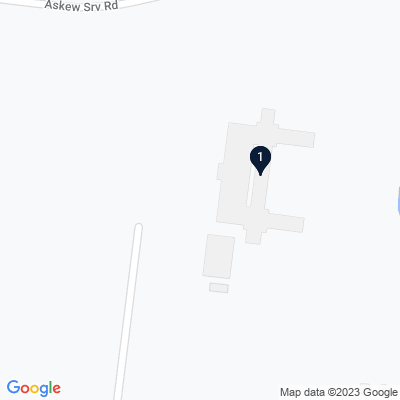 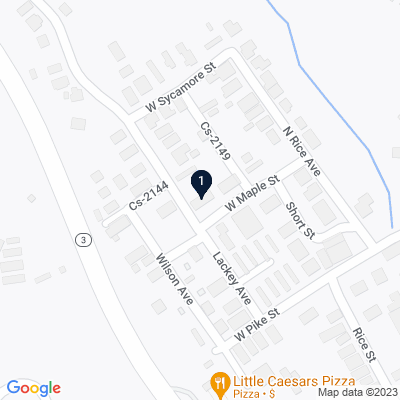 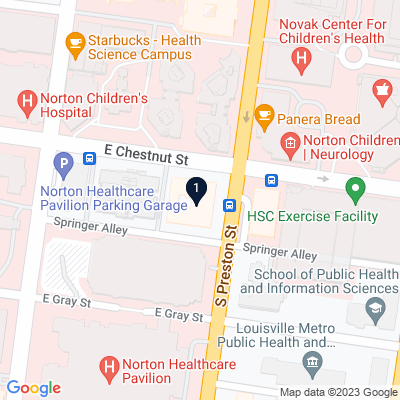 Cash or self-payment, Payment assistance (check with facility for details), Federal or any government funding for substance use programs, Medicaid, Sliding fee scale (fee is based on income and other factors) 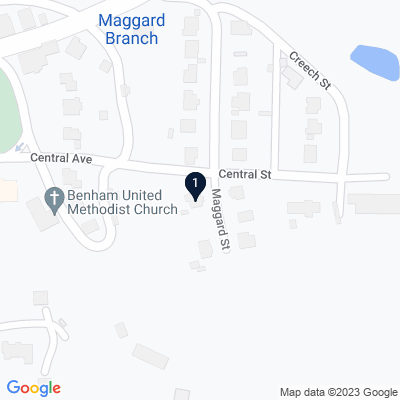 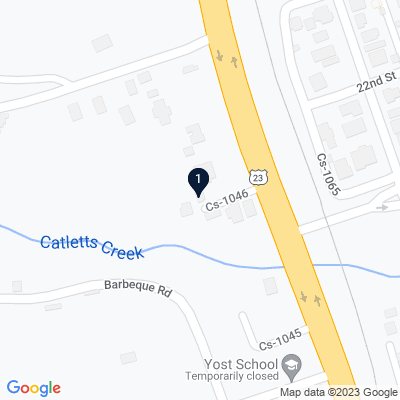 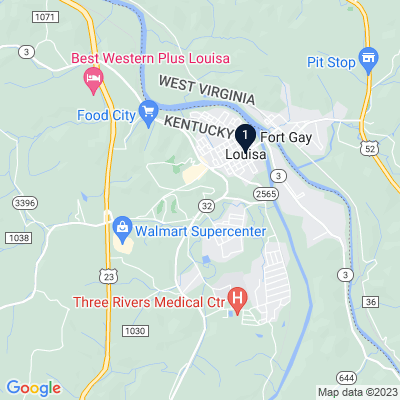 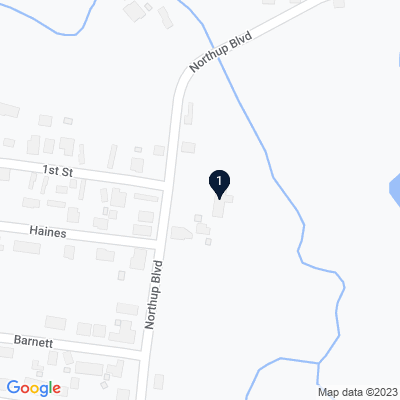 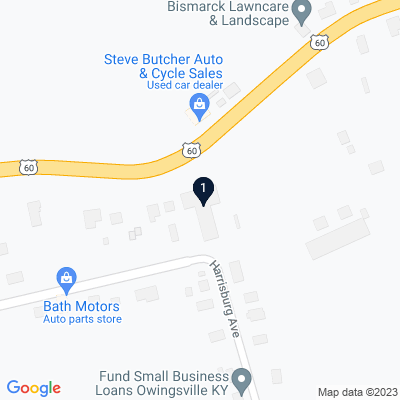 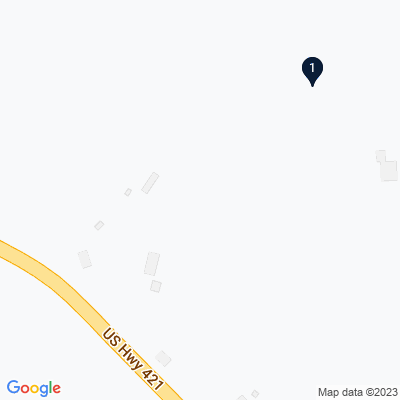 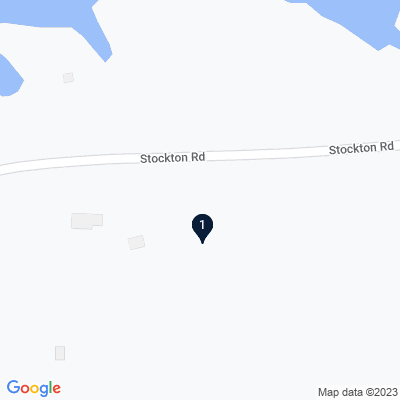 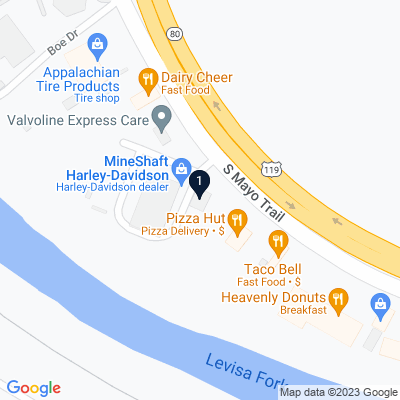 If you or a loved one is struggling with a substance use disorder, then help is available in Kentucky. There are over a hundred detox programs in the state that can help you begin the journey of recovery. Some of these detox facilities may specialize in alcohol treatment and some may specialize in drug treatment.

Once detox is completed it is usually recommended to find further treatment options and aftercare. Inpatient treatment is an option, but there are only 15 such providers in Kentucky. There are 101 rehab centers that offer residential treatment and 416 that offer outpatient treatment in Kentucky. These treatment providers can help someone further their recovery and build a solid foundation for a sober life. Many of these drug rehab centers will also provide flexible treatment plans. Outpatient services, in particular, can help someone ease back into their daily routine while still getting high-quality care.

Kentucky has had issues with drugs and alcohol for a very long time. Originally a hub for moonshine during prohibition, Kentucky has been in the middle of the opioid epidemic for several decades now. Methamphetamine is also a major issue in the state. From 2008 to 2011 there was a 298% increase in the number of meth lab seizures by law enforcement. In 2011 there were almost 1,800 meth labs seized in Kentucky alone. Marijuana is also a major issue in the state. Surprisingly, in 2009 Kentucky was the 4th largest domestic producer of marijuana.

Kentucky is also the major focus of the Appalachia HIDTA (High-Intensity Drug Trafficking Area). This is a multiagency organization that works to stop drug trafficking and overdose deaths across the region. There are currently 17 agencies within Kentucky that are a part of this group. There are also many other agencies from surrounding states that contribute to this project.

While the problem is continuing to grow, the chances for recovery remain constant. If someone is struggling with drug or alcohol addiction, oftentimes the first step that results in the most positive outcome is to enter a drug or alcohol detox center. These centers can help someone get through detox safely and successfully, and help them find further treatment and care after the detox process is complete.

Find A Detox In A City In Kentucky