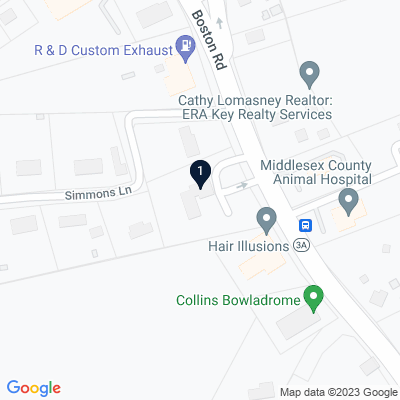 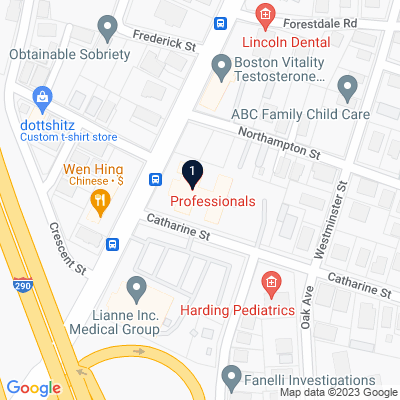 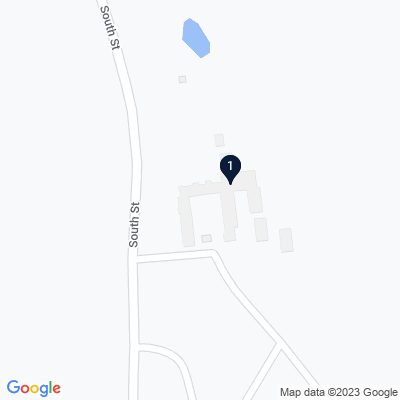 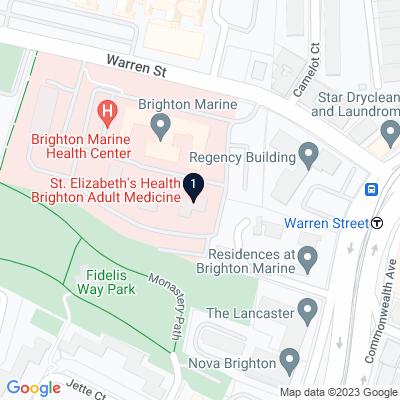 Cash or self-payment, State-financed health insurance plan other than Medicaid, Payment assistance (check with facility for details), Federal or any government funding for substance use programs, Medicaid, Sliding fee scale (fee is based on income and other factors) 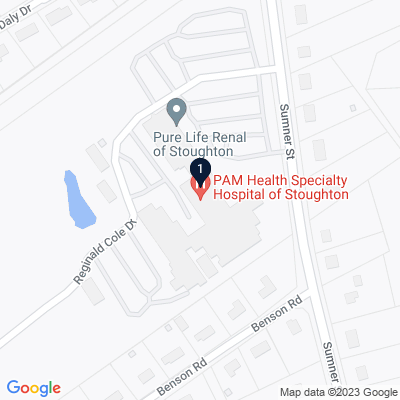 Cash or self-payment, State-financed health insurance plan other than Medicaid, Federal or any government funding for substance use programs, Medicaid 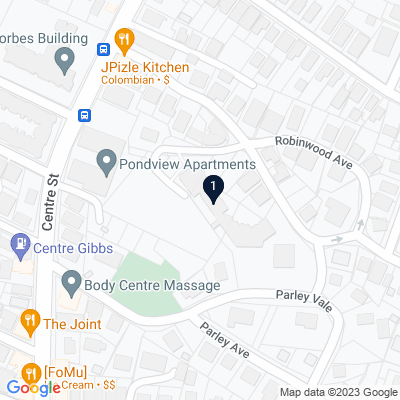 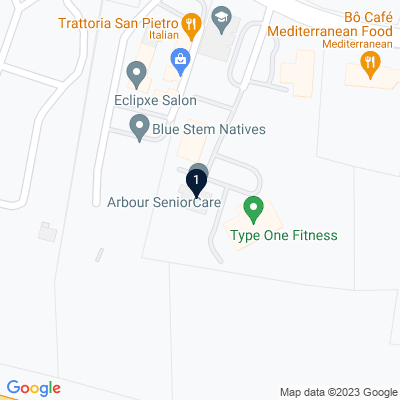 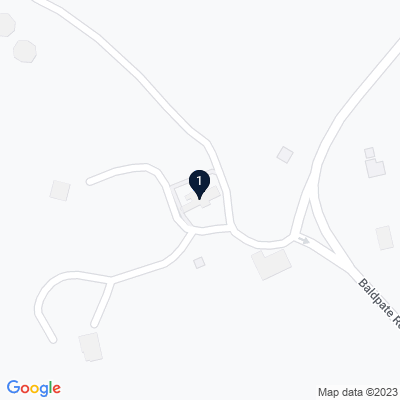 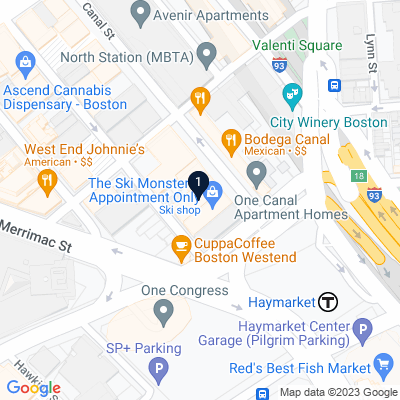 Cash or self-payment, State-financed health insurance plan other than Medicaid, Payment assistance (check with facility for details), Federal or any government funding for substance use programs, Medicare, Medicaid, Military insurance (e.g.=> TRICARE), Sliding fee scale (fee is based on income and other factors) 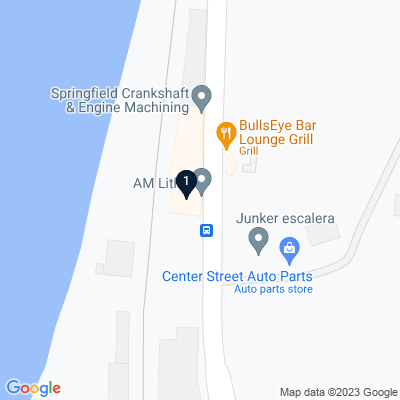 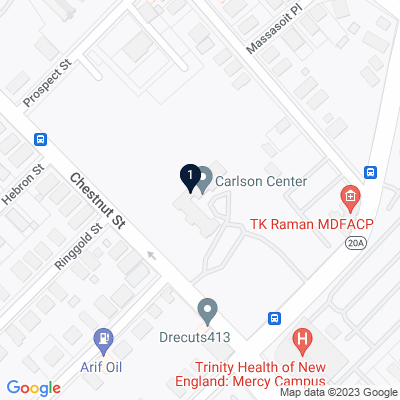 Cash or self-payment, State-financed health insurance plan other than Medicaid, Payment assistance (check with facility for details), Federal or any government funding for substance use programs, Medicaid, Military insurance (e.g.=> TRICARE), Sliding fee scale (fee is based on income and other factors) 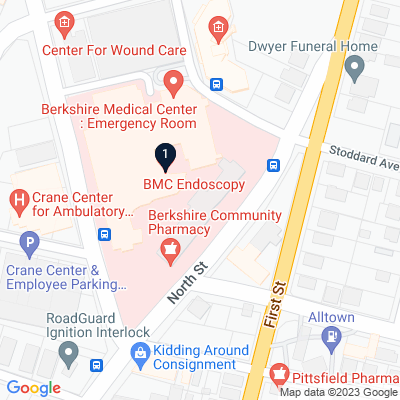 Finding a detox program in Massachusetts may seem overwhelming at first. While 81 detox centers may be fewer than many other states, Massachusetts is quite small. Most of them are located in the eastern part of Massachusetts. There are still plenty of detox options in western Massachusetts, but not as many as in the east. Aside from location, the particular substance someone used can determine the type of detox required. For alcohol and some prescription drugs, it may be necessary to enter a medical detox center. For other types of drugs, a detox that provides outpatient services may be sufficient. Once detox is completed, it is highly recommended to get aftercare in the form of substance abuse treatment.

Massachusetts has 422 rehab facilities that specialize in drug and alcohol rehab. 25 provide inpatient treatment. There are also 144 residential treatment programs. Massachusetts also has 290 outpatient drug rehab centers. No matter what level of care you need, Massachusetts has a drug or alcohol addiction treatment center to suit your needs.

Dual diagnosis mental health issues frequently occur alongside substance use disorders. Massachusetts has a fairly comprehensive healthcare system, but this only addresses part of the problem. A 2020 report by Mental Health America ranked Massachusetts at second place in the nation regarding access to mental health services. They also ranked Massachusetts second place for their overall national rank. This report only took into account the general population and did not address the rate of mental illness among people with addiction issues.

There are 259 dual diagnosis treatment centers in Massachusetts that can treat addiction and mental health issues. If someone is struggling with these co-occurring disorders, then it is highly recommended to find care for both issues. These centers provide targeted treatment plans that focus on behavioral therapy. This can greatly improve someone's chances of building a solid foundation in recovery.

Massachusetts has been a hotbed for drug activity for several decades. The main problem in recent years has been a sharp rise in opioid overdose deaths. In addition to opioids, Massachusetts has one of the highest rates of cocaine overdose deaths in the country. In recent years, there have been increasing reports of cocaine that is laced with fentanyl. This is certainly a contributor to these overdose deaths. In 2016, the state also ranked at #8 in the top 10 states with the most drug overdose deaths in the country. As for specific drugs of concern in Massachusetts, the drugs heroin, cocaine, and methamphetamine have been particularly serious issues.

Find A Detox In A City In Massachusetts