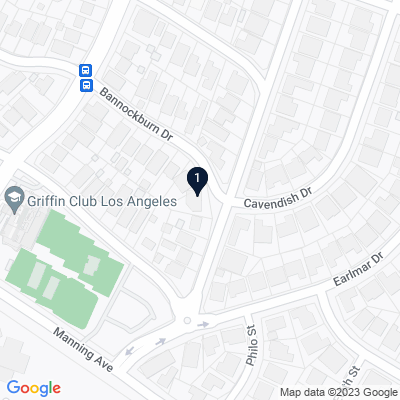 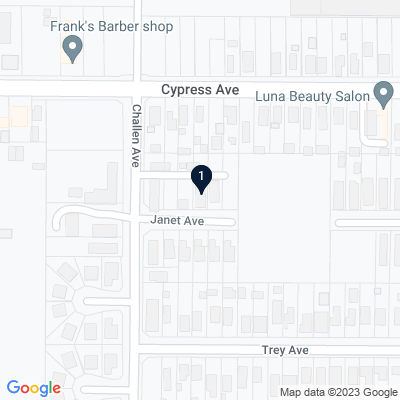 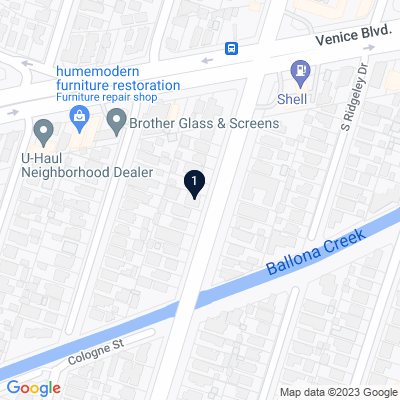 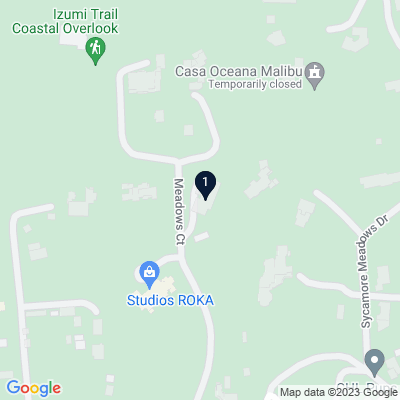 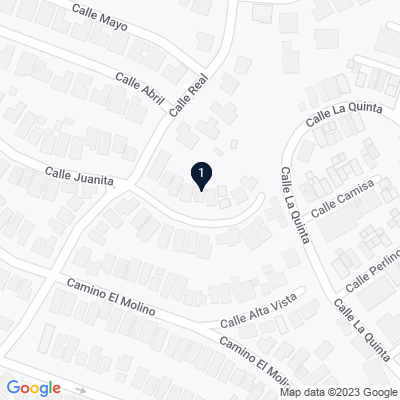 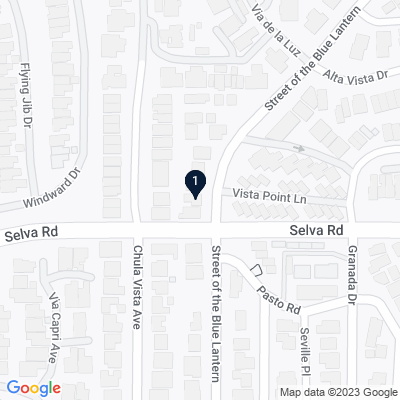 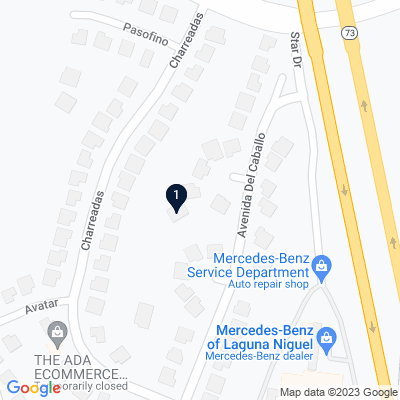 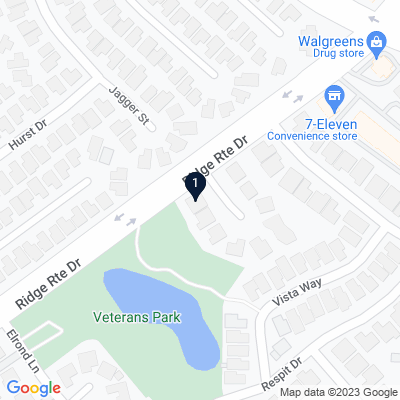 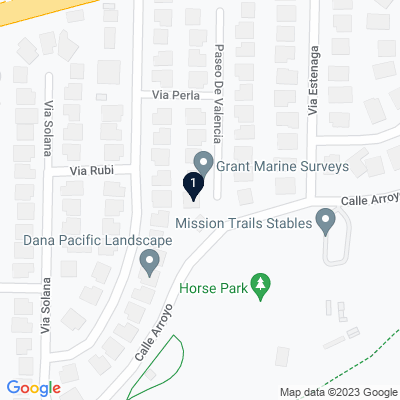 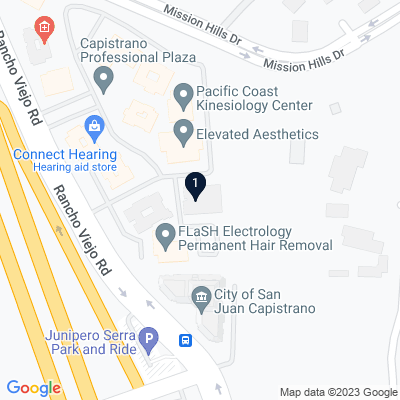 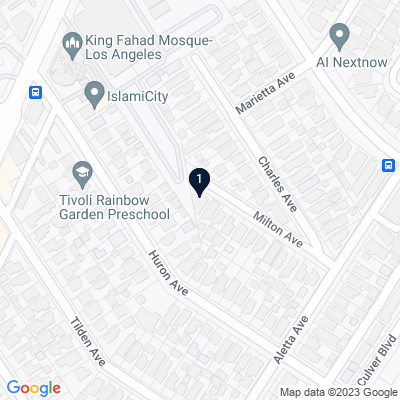 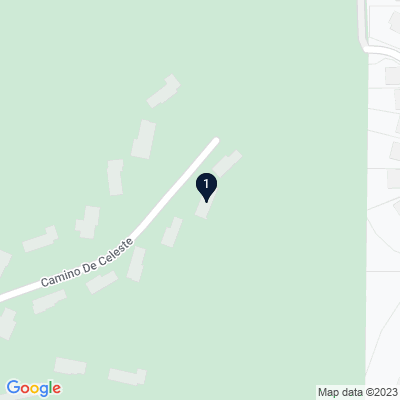 If you or a loved one is looking for substance abuse treatment in California then you are in luck. California has more treatment centers (1438) and detox programs (568) than any other state. The treatment options in California are plentiful so it is good to know what to look for. Certain programs may specialize in alcohol rehab. Others may be drug rehab centers best suited to treat a specific substance. Depending on the substance it may also be necessary to enter a medical detox. Once detox is complete it is usually recommended to find treatment providers that can offer aftercare services.

Mental health issues are also quite common alongside substance abuse. If someone is struggling with mental health and drug abuse issues, their best chance of recovery lies in getting treatment for both at the same time. Getting SAMHSA-approved dual diagnosis treatment can go a very long way to support someone's recovery. Behavioral therapy can help someone in their recovery from both issues. Make sure to look for a rehab program that can provide the best behavioral health services for your needs.

The state of California sits in the middle of the busiest drug-trafficking corridor in the world. Known as the San Diego corridor, this has always been a high-intensity drug trafficking area. The number of drugs moving into the US through this route has been increasing over the last two decades. In 2017, there were over 7,000 kilos of cocaine and over 1,000 kilos of heroin seized at the California border. According to the DEA, there are several major Mexican cartels that control drug movements through this corridor. These include the Sinaloa, Jalisco New Generation, Knights Templar, and Tijuana cartels. Local drug distribution in California is carried out by many smaller gangs. These include the Border Brothers, Crips, Florencia 13, and Sureños gangs.

Since California is in the middle of such a busy drug corridor, there is a massive amount of drugs moving through the state. As these drugs are departing to their final destinations, some are diverted for local sale and distribution. This has led to an almost endless supply of any drug imaginable. If someone is struggling with substance abuse in California then they are surrounded by temptation.

According to the Department of Justice, methamphetamine is the single largest contributor to violent crime in the state. The high number of meth labs across California has led to steadily increasing drug-related violence. Drug addiction is also responsible for destroying families in the state. In 2009, the Fresno County Sheriff's Office put 28 children into protective custody. Their parents were convicted of crystal meth production and distribution. This shows that even children and adolescents who do not use drugs are affected by them.

Find A Detox In A City In California